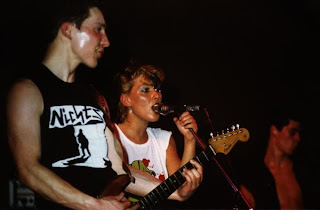 Nichts was one of this German Bands that came up just when this awful NDW (Neue deutsche Welle) was picking up momentum. Thanks to the fact that it was created by two Members of the legendary Punk Band KFC it was far from this Euro-Trash that floated around the Record-Stores around this time. Nichts may have borrowed a few things from what was going on in the music scene in Germany back then, but kept it’s Punk flavor.

Their first Demo Tape “Made in Eile” was picked up by the local Record-label “Schallmauer-Records”. It became a surprise success. After some ridicules controversy about releasing a single over CBS Records, they released their second album “Tango 2000” in 1982. The song “Tango 2000” became a huge hit, and is what the Band is most remembered for. This second album is still fun, but at least feels a lot closer to the dreaded NDW then their first one. After the release the base and the guitar player decided to leave the Band. In 1983 the Album “Aus dem Jenseits” was released, played by a new lineup.

In my opinion the very first Album/Demo Tape is still the best, it carries the strong punk vibe that seemed like a leftover from the KFC days.

If you are interested in German music that was sold under the Flag of NDW but in reality was a beast of it’s own, you should really give it at least a try. 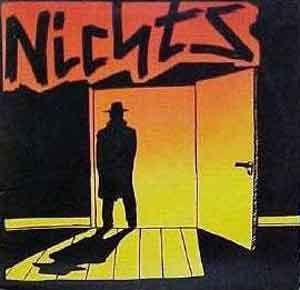 In 2009 they reunited with a new lineup (yet again) and are playing gigs again. Hopefully with the same rough chaotic force they were famous for when they started in 1981.
Posted by Grabschlampe at 08:01 1 comment: 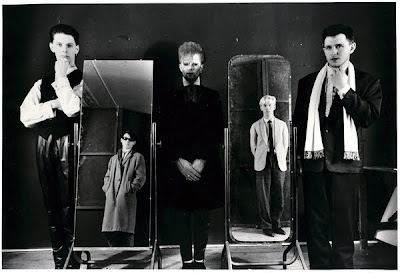 No intro is needed for these 4AD label pioneers. Here are some small but great offering from John Peel. 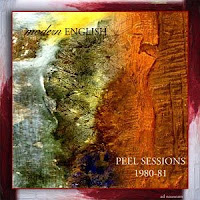 Here is the complete BBC radio recording which has a few extra tracks not on the peel sessions release.
Posted by Slow Pulse Girl at 21:39 6 comments: 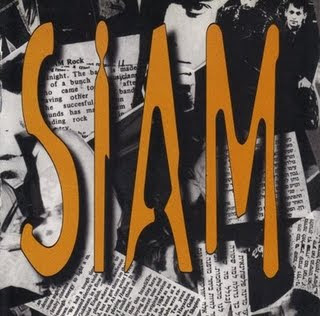 One of the best things to come out of Tel-Aviv during the Israeli new wave scene. Very unique wall of sound complete with echoey guitars, synths and electric violins. At times brings to mind U2, Simple Minds and Killing joke during their ' Brighter Than a Thousand Suns ' period. Many, Many Thanks to Hanoch for introducing me to various bands from Israel and most of all SIAM a few years ago, I can never get tired of them. Below is a compilation of their complete discography stuff taken from their live 12" Saiam from '86, War and Piece And Inbetween LP '89, and some unreleased material. 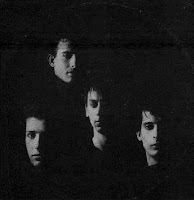 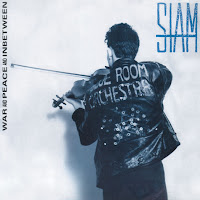 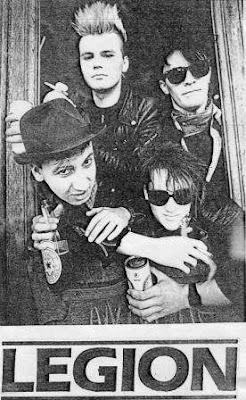 It was a bit difficult to really find any info at all on this unknown UK band, but what I do know is that they started back around 1981 and went through a couple line up changes with a few different female singers and a different Chris on Bass. Then in '85, Steve moved from guitar to take over vocals and Paul took over Guitar, Chris on Bass and Azzy on Drums, with a new lineup in order they decided to make a few recordings. Which are now made available on this compilation called Hell Spits Blood, that has various recorded material from 1986 thru 1987.
Legion's sound is post punk driven with references to The Chameleons and the boy-band appeal of Flesh For Lulu, but loaded with tons of energy and attitude. Give them a listen and join the league of loyal LEGIONAIRES !