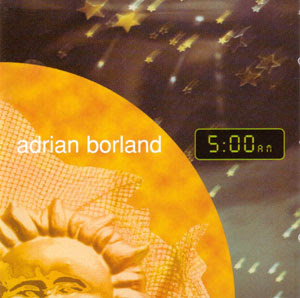 In honor of Adrian's Birthday today I offer you all one of my favorites out of his solo releases, 5:00AM. You can also grab some of his other work that has been posted on the blog here in the past just click on the 'Adrian Borland' or 'The Sound' Tags to bring you to the posts. So start listening and make this day a remembrance of one of the most underated musicians of our time.

Email ThisBlogThis!Share to TwitterShare to FacebookShare to Pinterest
Labels: Adrian Borland, The Sound 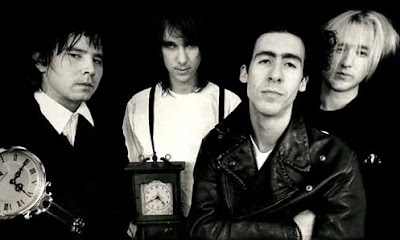 Before there was Grant Lee Buffalo, there was Shiva Burlesque... the post-punk counterparts to the LA paisley underground. From the mastermind of Grant Lee Phillips, Shiva Burlesque is 'a psychedelically tinged, folky, punky, lyrical, spooky, melancholic musical brew' that managed to put out two of the most exquisite albums to come out of the late 80's Los Angeles indie music scene and have managed to be in my top 100 favorite albums of all time. 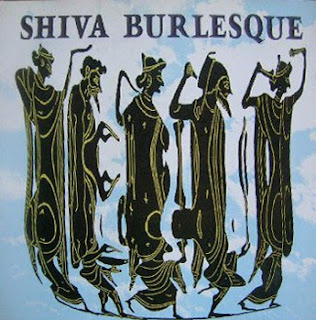 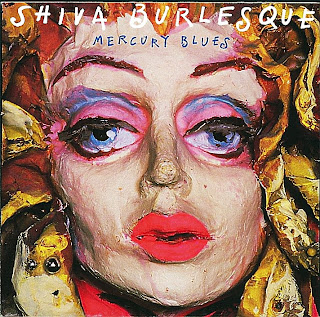 Who Is The Mona Lisa? Nez Perzé Sick Friend Cherry Orchard Chester The Chimp
Mercury Blues
Do The Pony
Sparrow's Song Peace
At Last Our Flag Has Fallen 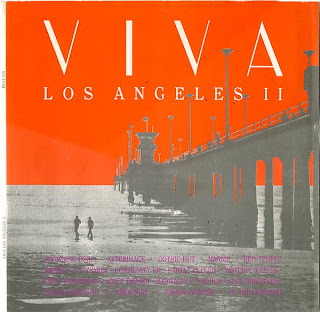 you can grab it here over at the wonderful Phoenix hairpins blog
Posted by Slow Pulse Girl at 07:40 10 comments: