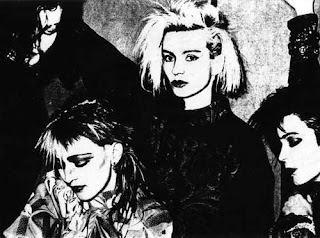 Matador was a female fronted German band founded in 1982 by Gudrun Gut, Manon P. Duursma of the cult band Malaria! and Beate Bartel of Liaisons Dangereuses. They spent the early years mostly focused on live performances and contributing to avante-garde films since all were still involved with their respective bands. In '87 they finally managed to put down some tracks and release A Touch Beyond Canned Love which is an intensive debut with just the right amount of experimentation and by far the darkest of their three albums. Songs like 'Komm' and 'Abortion' are ladened with sexy and icy vocals, booming thundering drums, bleak sampling and sequences and a haunted blaring Trumpet looped in the mix. You hear more of an influence from their previous bands in this first album which I think is far from a bad thing. Their second release Sun is steeped more so in a goth rock atmosphere with the use of more guitar and bass but still managing to use dark pop elements especially in their dooming but catchy version of 'Stop! in The Name of Love'. Then you have songs like 'Sun' that is just pure sexual black magic. Over all you can tell in this album the three stepped more out of their familiar elements they were use to in their previous bands and started to create more of a cohesive and specialized sound that is Matador. Their last and final release Écoute even though it was released in the 90's still managed to have that 80's feel with back to back tracks of gloomy and chilly synth pop which is most deliciously presented in the songs 'Memory' and 'Mother'. Matador was something that stood apart from the rest of the Trash Pop that was coming out in droves during this time in Europe. Their dark and unorthodox approach to pop and wave music kept them just under the radar, and sometimes that is not always a bad thing, music like this just doesn't burn and sizzle out it stays branded on the hearer and is easily not forgotten. 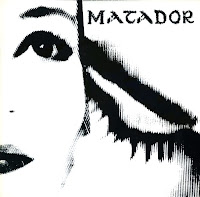 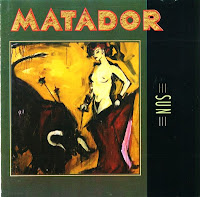 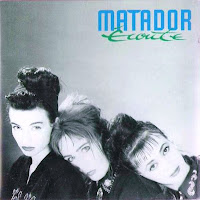