In the recent anniversary (April 26th) of the passing of one of my favorite and most respected musicians, Adrian Borland I decided to pull together a short span of his 20+ year career and the different bands he formed and participated in. Besides being a musician he was also a noted producer, who aided the likes of Felt, Dole, and Into Paradise .
* I highly recommend downloading these 3 bands *
Here are a few of my favorite albums throughout his career. 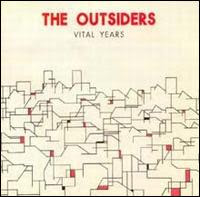 The Outsiders - Vital Years (1976-79)
This is where it all started.. a angry young Borland. Besides playing gigs at the infamous Roxy, they were the first noted UK punk band to release their own DIY album ' Calling All Youth' while everyone else was putting out 7".This is a collection of all of The Outsiders material, Vital years was released in 2000, but I'am uncertain of it's availability. 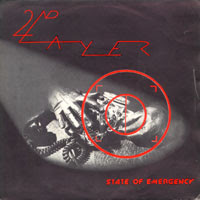 Second Layer - State of Emergency (1981)
Borland and other bandmate Graham Bailey's side projects while starting up The Sound. Dark, creepy and experimental and completely left field of what they went to do with The Sound but nevertheless very cool stuff. You can get the reissue of 'World Of Rubber' here. 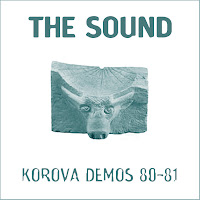 The Sound - Korova Demos (80-81)
Since it is nearly impossible for me to pick a favorite Sound album I decided to put up the Korova tape demos from the earlier part of their career, If you haven't heard all of The Sound albums you are seriously missing out ! All the sound stuff at one time was all reissued on RENASCENT but because of liscensing issues they are no longer available to buy. 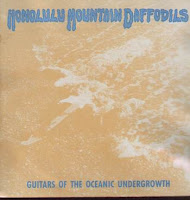 a lesser known project Borland worked on under the
alias of Joachim Pimento. 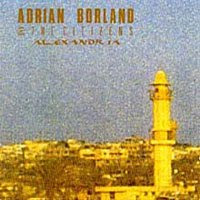 Adrian Borland & The Citizens - Alexandria (1989)
Not to long after the end of The Sound, Borland started a solo career with the Citizens as his back up band. A complete different direction musically, but throughout his solo career you can see how much he grew as a songwriter and musician, get all of the albums if you can. 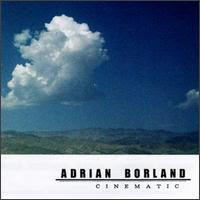 Adrian Borland - Cinematic (1995)
Borland solo minus the Citizens, stylewise nothing like The Sound,but still a very strong and beautiful album. 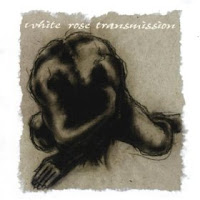 
* I only decided to put up a few of my favorite albums,quite a few blogs have every album already on their blog but If anyone would like anything else from Second Layer, The Sound, and Adrian Borland's solo albums just comment below and leave a request. *
Posted by Slow Pulse Girl at 17:09

Any artist that would like to have their material taken down, please contact us. With a heavy heart we will do so immediately
.