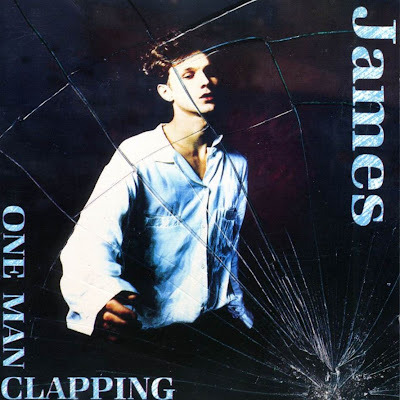 One Man Clapping was the third album from UK band James, a live album released in 1989. The album was recorded at the Moles Club, Bath, UK on the 14 and 15 November 1988. The album was issued on their own One Man imprint of Rough Trade Records, after parting company with Blanco y Negro/Sire. To fund the album, the band had to borrow 12,000 from the Royal Bank of Scotland. Initially, the bank manager was not willing to lend the band the money, but after seeing them live in Manchester he agreed.

Because the album was self-funded, only 10,000 CD copies were produced 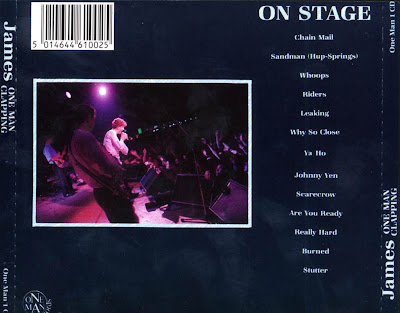 Email ThisBlogThis!Share to TwitterShare to FacebookShare to Pinterest
Labels: 1989, UK 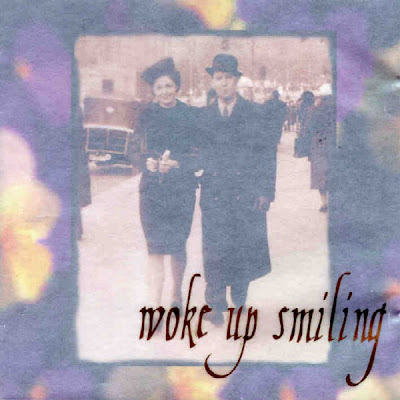 Started by the members of the band Strange Boutique, Bedazzled Records was a Washington D.C Based record label that lasted 11 years between 1989 - 1999. They were primarily known for showcasing Dreampop, Shoegaze, Darkwave and Gothrock bands such as: Switchblade Symphony, Strange Boutique, The Curtain Society, Siddal and This Ascension(which ended up moving to Tess records )