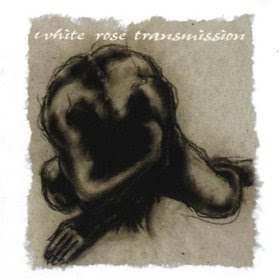 White Rose Transmission started in 1995 as a collaboration between Carlo van putten (vocalist of The Convent and Dead Guitars) and Adrian Borland (The Sound). The name is inspired from two different things, the story of Hans and Sophie Scholl, two members of the german anti-nazi organisation "Die Weiße Rose" (The White Rose). They dropped anti-nazi propaganda flyers at several universities in Germany during the second world war. Both were executed by the nazi's. That's how the first part of the name came about. Secondly It was Borland's idea to add the word 'Transmission'.

"We keep transmitting; hope you are receiving".
Many other artist participated in the following albums including Mark Burgess (ex Chameleons,The Sun and The Moon, Bird) Amanda Palmer (Dresden Dolls) Marty Wilson Piper ( The Church, All About Eve) Yves Altana (guitarist for Bird and The Sons Of God). The first self-titled release is filled with back to back tracks where each one is stronger then the one that procedes it. The shining star of the album is 'Silver Age', where the vocals and orchestration omit a yearning and a suffering beauty all accompanied by incredible lyrics .

Slowdive- I'm the Elephant U are the Mouse unreleased film score 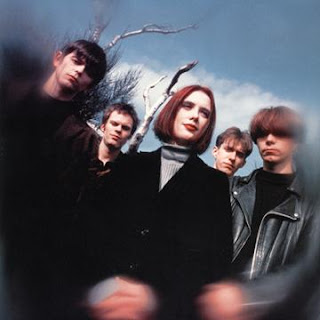 This post is for Aaron, who requested a copy of this awhile ago. A breathtaking compilation from Slowdive that unfortunately never saw the light of day.
The only litle bit of info that I do have is that it was the unreleased film score for the Film 'Pure' (Im the Elephant U are the Mouse original title) +check the link for more info+
For the longest time I had murkey uncut demos and finally was able to get ahold of crystal copies from the mastertapes.

Circa 1988 Shoegaze, dreampop act from Southbridge, MA . The Curtain Society like some of their earlier music contemporaries The House of Love, The Stone Roses and The Ocean Blue, their sound manages to blend the blurry atmospheres of the popular 4AD scene.
Life is Long Still is their second full length album, superbly composed moody, atmospheric noise.

Back in July 2009, The Curtain Society played with Mark Burgess of The Chameleons, here's a video from that show. 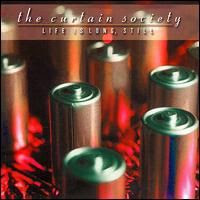