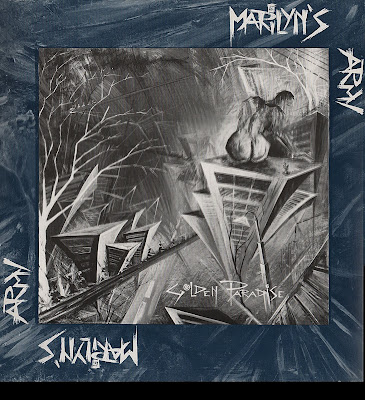 This is the first full length from German band Marilyn's Army. I posted a few months back their first single ' Puppet's of a Broken Dream ', which had a bit more of a darker sound then this debut album. Some tracks on Golden Paradise tend to lean more on the indie pop side, which might turn a few people off but it is no reason to dismiss given it a listen, the self titled track alone is worth it ! Included in with the rip is scans of band info, history, and lyrics. 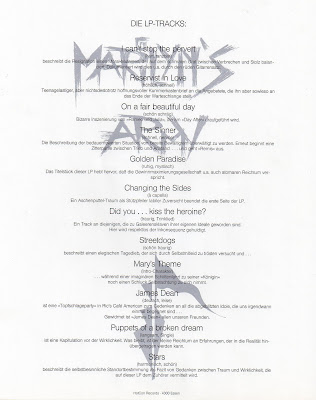