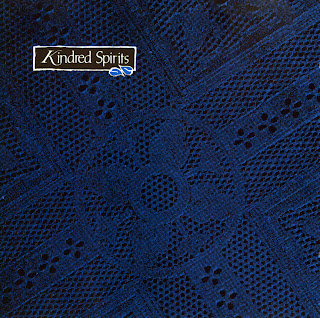 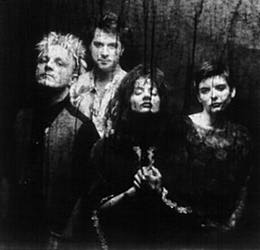 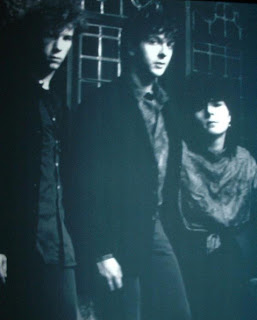 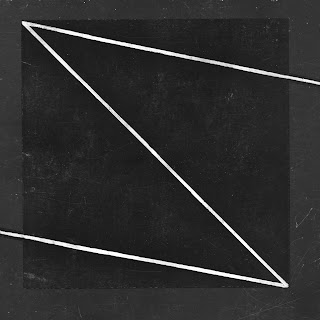 You know folks sometimes we speak too soon, but as always I will never let them win !  you know you spend 3 years on a blog so I refuse to give up just yet..so fuck 'em ! All posts and links will be back up as soon as I find a good alternative. Any recommendations for good file-sharing sites are welcome and well needed at this point.
Posted by Slow Pulse Girl at 16:17 6 comments: