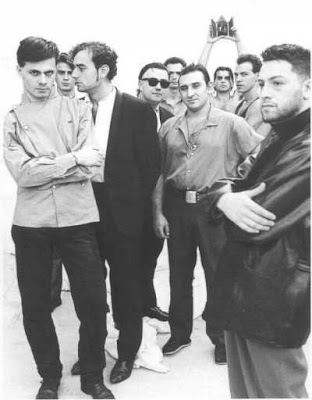 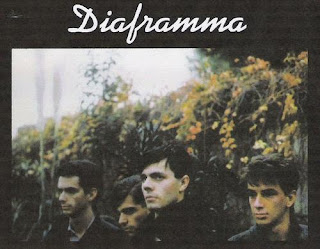 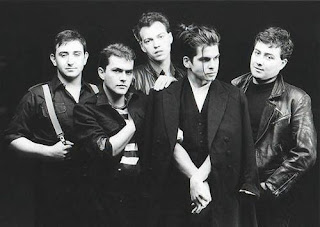 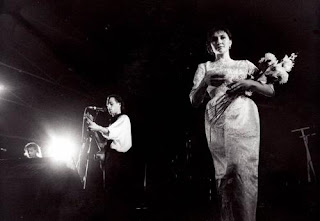 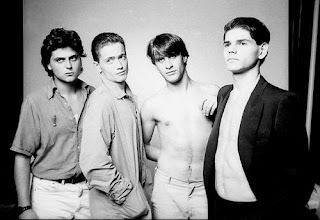 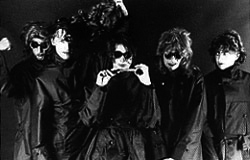 Any artist that would like to have their material taken down, please contact us. With a heavy heart we will do so immediately
.